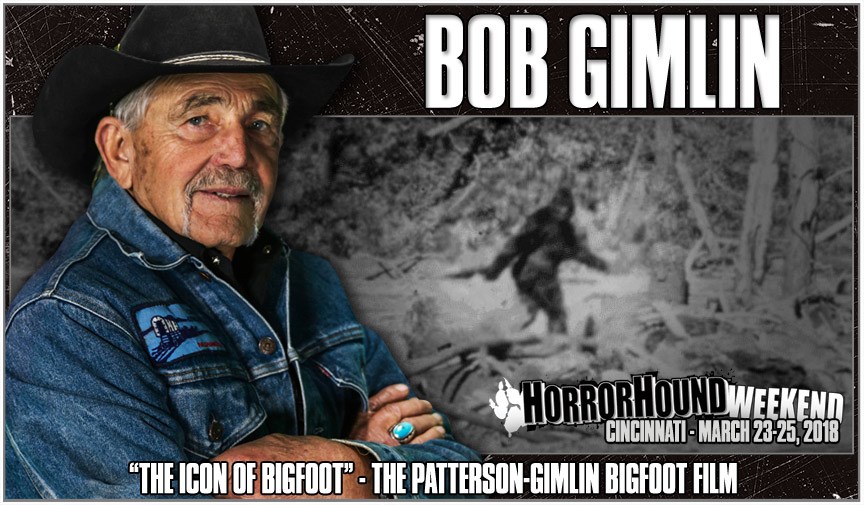 Bob Gimlin is mostly known for a film in October of 1967 (known as the Patterson-Gimlin Film) where the most compelling evidence to date was filmed of a female Bigfoot walking across a rocky creek bed. Many have met Bob Gimlin over the years, but his life before and after that film is filled with hard work, tough times, inspiration, laughter, tears, and enough adventure and action to fill hours on stage. Bob will be appearing at HorrorHound Weekend both as a guest, as well as appearing on-stage for a special presentation that will give a little glimpse of the true life story of who Bob Gimlin really is and what the man behind that iconic film is all about. The Boxer, Sailor, Rancher, Cowboy and Family Man is the Bob Gimlin you will have the chance to meet. Sit back and settle in for a thrill ride, at 86 years old Bob has pretty much been through it all. On top of this – Bob will be appearing all weekend for a special professional photo-op, in which you can have your photo taken with the legend, along with "the legend" known as Bigfoot (or, in this case, a costumed version of the creature). To order your pro-op - CLICK HERE. 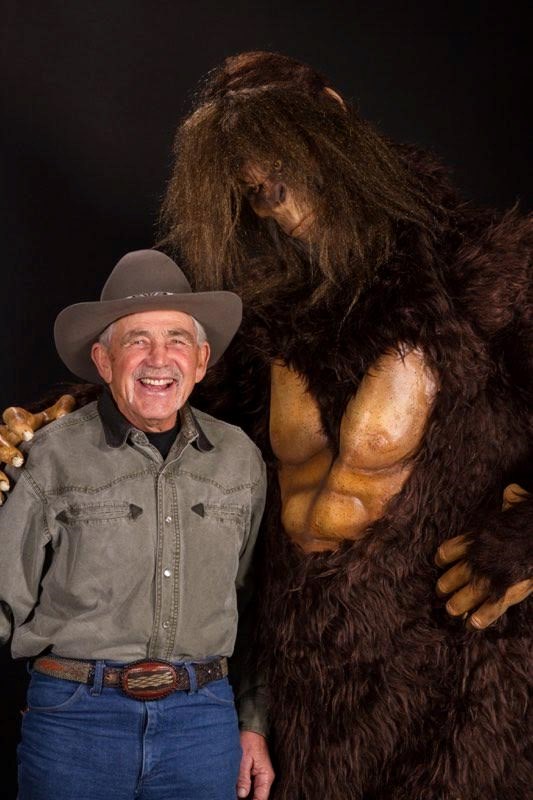