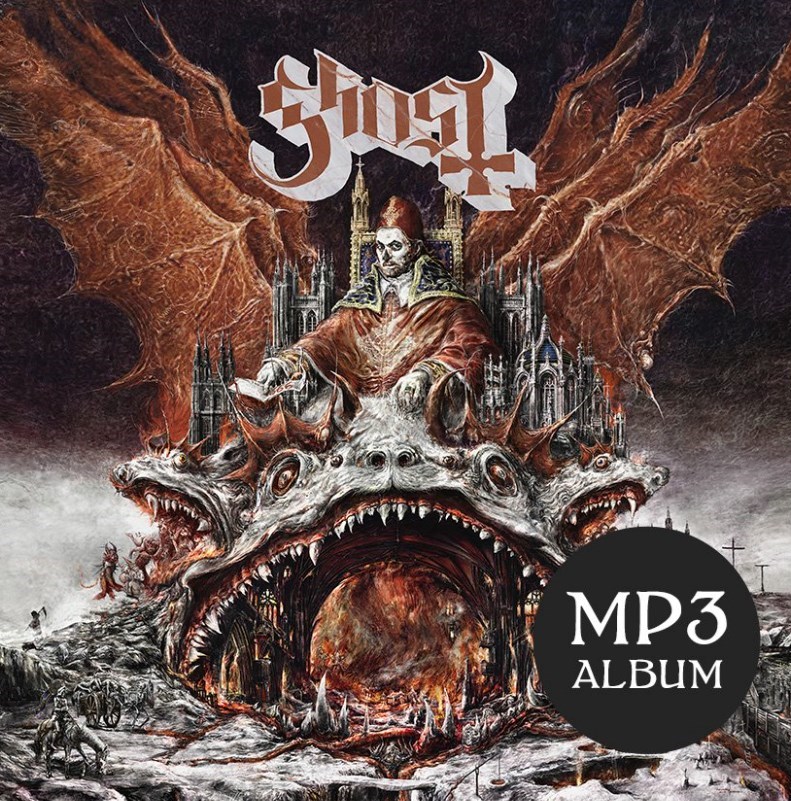 Fans have been waiting impatiently for news of the new "Papa" ever since Papa Emeritus III was dragged off stage in a concert back in October of 2017. For the months leading up to the "new" singer reveal for the band, speculation has been at a fever pitch. Recently, the band have introduced their new master – known only as Cardinal Copia (we know ... it's a gimmick. Have fun with it!) ... the Cardinal is the first singer to be not of the Papa bloodline (he will be overseen on the upcoming tour by Papa Zero ... the father of all Papas prior) .... but what of the music? We knew the first single was to be a pop metal track simply titled "Rats" ... and while a clip of the song made the rounds over the past 24 hours, fans have been anxiously awaiting the official reveal, which occurred across radio stations worldwide earlier today. BUT NOW .... Ghost have FINALLY unleashed their new music video to the track "Rats" ... and it's as insane as you'd want it to be. This is our first clear look at the new Cardinal – and what is sure to be a rollicking new iteration of the popular horror/metal band's frontman. The song seems like it's the love-child of Alice Cooper and Ozzy Osbourne – and the video has definite inspirations stemming from Michael Jackson's Thriller or a random 1980s B-horror film. Have a look for yourself. You can also now order the upcoming Ghost Album – "Prequelle" – along with an assortment of goodies and special edition packages, which can include a Prequelle 8-track, cassette, vinyl record, or merchandise like a "Belzebub Ball" (Magic 8-Ball), magnet set, Plague Mask, shirt, and a bad-ass "Rats" picture disc. These sets can be purchased ranging from $10 to $180 (if you need everything). To pre-order yours (the album streets JUNE 1st) – CLICK HERE! 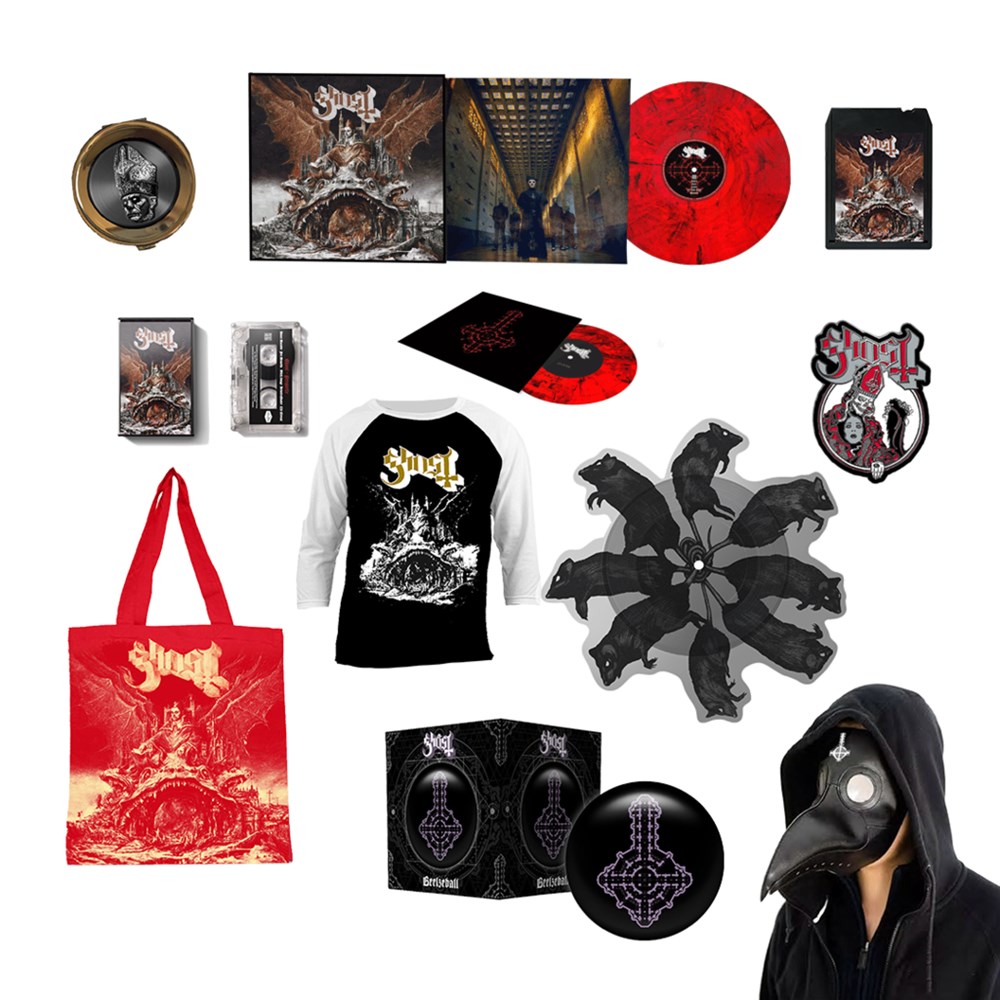