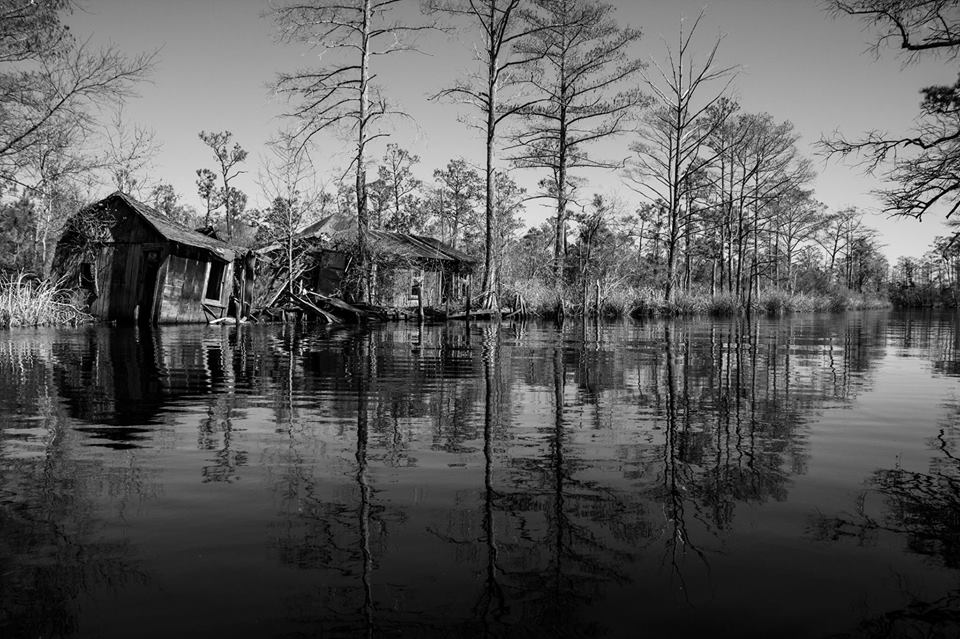 Filmmakers are hoping proceeds from this production will help fund future projects. “We want to follow this first effort up with even bigger and better productions made in this unique corner of the world,” said director Raymond Wallace. “This production hints at the depth of filmmaking talent on the Outer Banks, and we hope to build upon that, creating an exciting collection of films that showcase the many original tales and legends of the area .”

The 30-minute film focuses on the once thriving inland Dare County timber town of Buffalo City, where a string of unexplained disappearances prompts enterprising young reporter John Miller (Jeff Ronan) to head into the eerie swamps of the Alligator River National Wildlife refuge to uncover the truth, despite the ominous warnings of locals and his own better judgment.

The featurette was filmed entirely on location in Dare County, with scenes in Manteo, Kill Devil Hills and the inland swampland surrounding what used to be Buffalo City. Crews endured the area’s cold and rainy March weather to complete filming in a week. Several local businesses and organizations lent a hand in the efforts as well.

The film is available for download exclusively on the Web site www.lostinbuffalocity.com for $1.99. Despite some frightening subject matter, Lost In Buffalo City contains no adult language or gore, making it appropriate for viewers of all ages who can handle the old-fashioned scares. Producers are using a unique social media campaign to market the featurette, touting the mysterious disappearance of the lead character in a news tabloid-style trailer.

“We hope that people who have been to the Outer Banks as well as those who haven’t will download the film and enjoy this professionally made local production,” said Wallace. “They’ll see Outer Banks history and scenery spun into an entertaining tale, professionally told with local talent.  We invite everyone to rent our featurette and find out what happened to John Miller.”