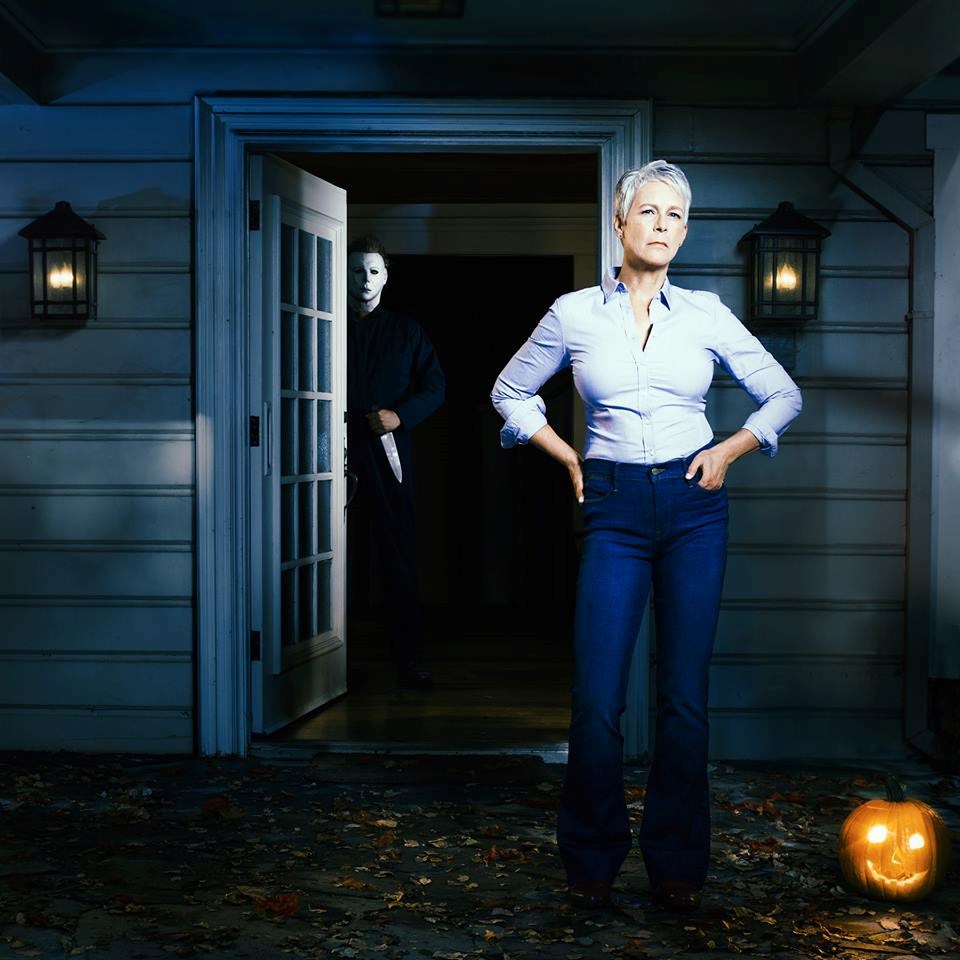 Blumhouse confirmed that not only will Jamie Lee Curtis return to the Halloween franchise (to be directed by David Gordon Green), but it will take place after the events of Halloween 2 (40 years later), and is said to be ignoring the events that take place in the various film sequels (and the Rob Zombie reboot). Whether it continues any aspects of H20 is still TBD, but with Jamie's involvement, we definitely have confirmation that 2002's Halloween: Resurrection is being ignored (thankfully). Blumhouse also confirmed that Universal Pictures will release Halloween on October 19, 2018. The film (as stated) will be directed by Gordon Green and written by Gordon and Danny McBride – with John Carpenter reported to be (possibly) providing the film's score. (Please.) Filming begins this Fall under producers Malek Akkad (Trancas), Jason Blum (Blumhouse), and Green/McBride (Rough House Pictures).